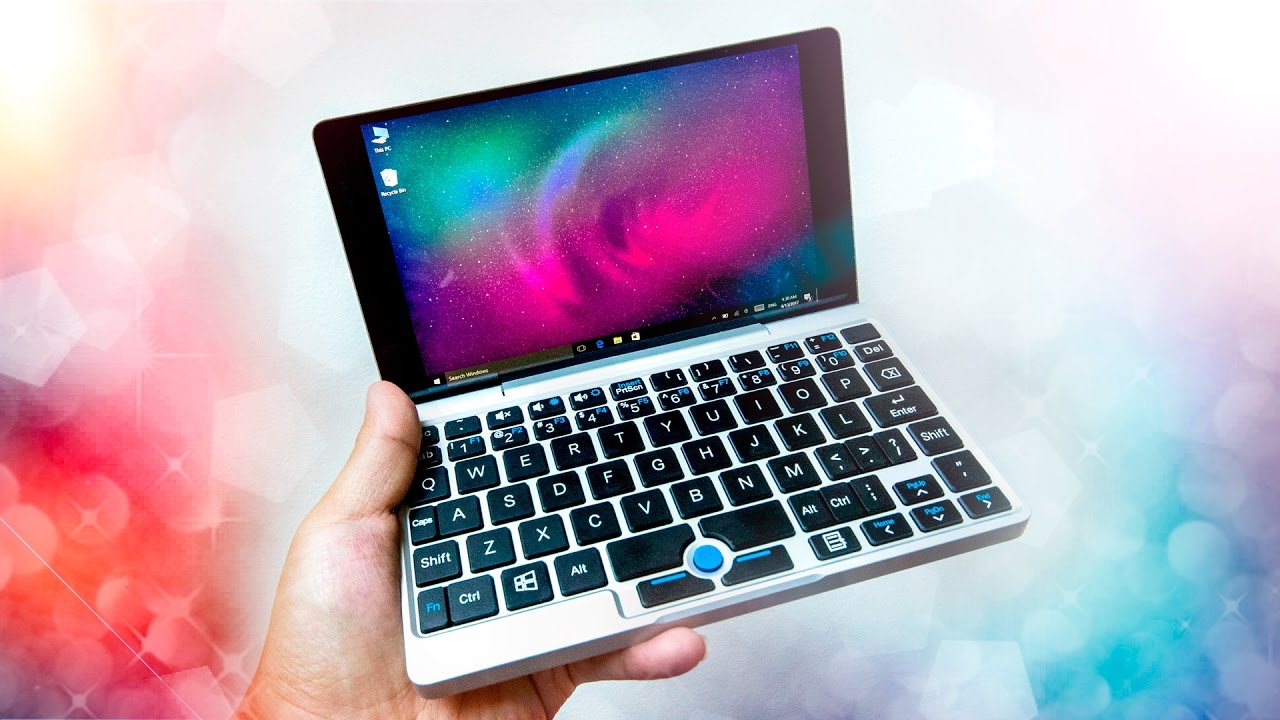 To tell the truth, I wasn’t paying 100 per cent attention when Irving Frydman at Fujitsu offered to send along the new LifeBook U810 for review. I thought he’d be sending one of the slim, shiny laptops I’ve grown to covet over the years for their impossibly light weight, sexy form factor and richly detailed LCD displays (not to mention their correspondingly hefty price tags).

What turned up was, while tiny, certainly not like the machines I’ve test-driven before. While Fujitsu calls the U810 a notebook computer, you could argue it’s a convertible tablet UMPC. It’s smaller than a paperback, with a compressed keyboard, 5.6-inch touchscreen, built-in Web cam and fingerprint reader, and runs on Windows Vista Basic. You can get full specs here.

I drafted this post on the subway, alternating between the surprisingly accurate, but far from perfect, handwriting recognition and the tiny keyboard. Of the latter: You’ll have to resort to four-finger hunt-and-peck keying, partly because of the size of the keys — the alpha keys are a half-inch across — and partly because the symbols and function keys are crammed onto the alpha keys, accessible through a function key. 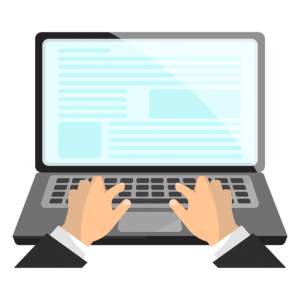